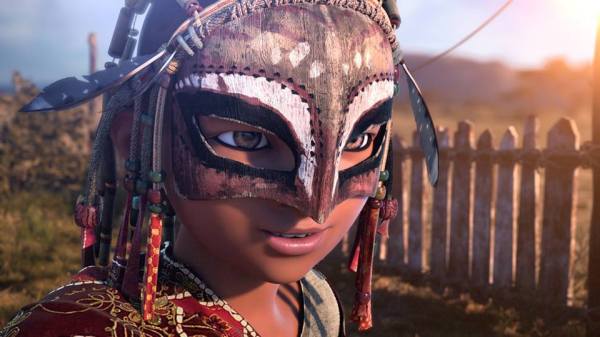 For now, I won’t get into the politics on why this animated film wasn’t more heavily promoted, but the trailer to this movie looks fantastic! The first fully Middle Eastern-funded and produced CGI-animation film, Bilal is inspired by the life of Hazrat Bilal bin Rabah, the Ethiopian slave and companion of the Prophet Muhammad “Peace Be Upon Him” (PBUH), whose valor was considered nothing short of legendary.