Hey everyone, Ralph “The Perennial Aesthete” is here and thank you for joining me today. I hope you all had a happy and safe Halloween as well. Now, let’s get down to business. I have to admit that I wasn’t initially crazy about a standalone ‘Joker’ movie. My immediate reaction to the first trailer to the film was, “come on Warner Bros. Just do a damn Batman movie!” I thought it was a desperate attempt to do something different; however, I had a change of heart after the next trailer and the early, positive buzz that was surrounding the movie before it’s official release.

END_OF_DOCUMENT_TOKEN_TO_BE_REPLACED

For now, I won’t get into the politics on why this animated film wasn’t more heavily promoted, but the trailer to this movie looks fantastic! The first fully Middle Eastern-funded and produced CGI-animation film, Bilal is inspired by the life of Hazrat Bilal bin Rabah, the Ethiopian slave and companion of the Prophet Muhammad “Peace Be Upon Him” (PBUH), whose valor was considered nothing short of legendary.

END_OF_DOCUMENT_TOKEN_TO_BE_REPLACED 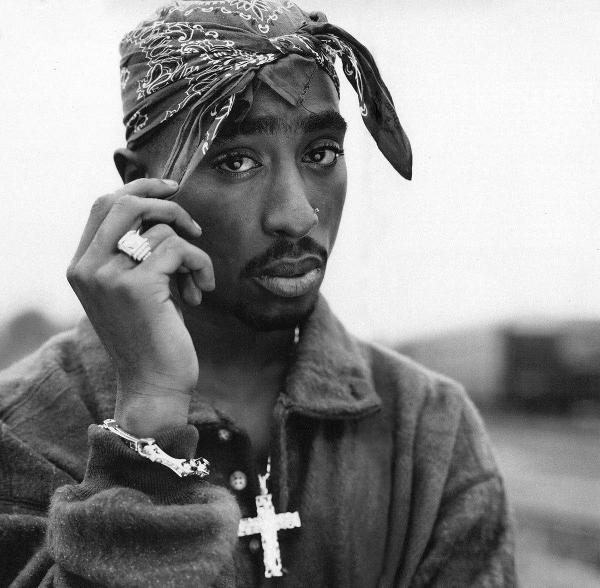 “I am not a gangster and never have been.  I’m not the thief who grabs your purse.  I’m not the guy who jacks your car.  I’m not down with people who steal and hurt others.  I’m just a brother who fights back.  I’m not some violent closet psycho.  I’ve got a job.  I’m an artist.” — Tupac Shakur

Prophet.  Poet.  Gangster.  Thug.  Hip hop icon.  During the life and times of Tupac Shakur, he was labeled many things, but after his death, the polarizing, legendary rap artist was universally accepted as an extraordinary and influential talent.  Personally, whenever someone asks me about Tupac Shakur, the immediate thought that comes to mind is “tortured soul.”

END_OF_DOCUMENT_TOKEN_TO_BE_REPLACED 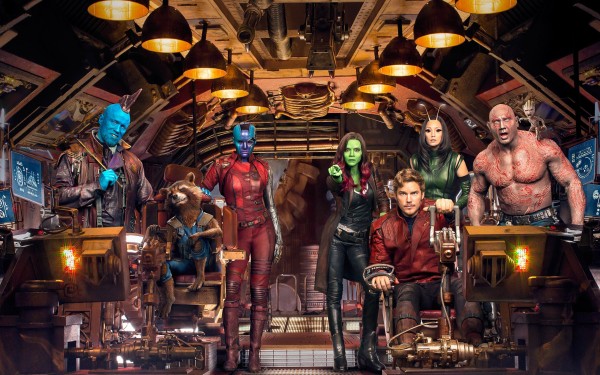 What’s up guys?  Ralph a.k.a. the “Perennial Aesthete” is here.  It’s been awhile, but I hope you’re all in the best of health and happiness.  Speaking of being happy, to describe Guardians of the Galaxy Vol. 2, the sequel to Marvel’s 2014 swash-buckling science-fiction adventure, I’d have to say it was pure euphoric bliss.  It brought back memories from my childhood when I used to sit in my room drawing comic book characters and reading my favorite comics such as Iron Man, the Avengers, Spider-Man and the Mighty Thor.

END_OF_DOCUMENT_TOKEN_TO_BE_REPLACED 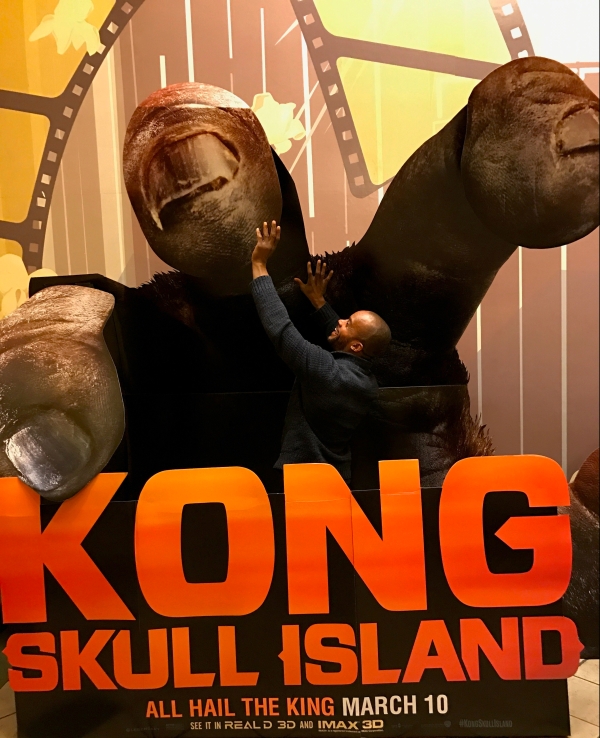 If you’ve already watched Kong: Skull Island and you stayed past the end credits, you should be clear on one thing—that Kong is not the only king.  You should also know that the ‘Toho Initiative’ is a go.  That’s just a mere reference to Nick Fury’s (Samuel Jackson) visit to Tony Stark (Robert Downey Jr.) in Marvel Studio’s 2008 film, Iron Man, in which Fury informs Stark that he’s putting together a team of superheroes.  In this case, Kong: Skull Island, is the next chapter of Legendary Picture’s “MonsterVerse,” a new cinematic universe that’s highly anticipated to reach a pinnacle in a Godzilla vs. Kong movie in 2020.

END_OF_DOCUMENT_TOKEN_TO_BE_REPLACED

By now, many of you probably heard about Split, the latest offering from M. Night Shyamalan which had it’s world premiere at Fantastic Fest in Austin, TX last year in September 2016.  The festival is the largest genre film showcase in the U.S., specializing in horror, fantasy, sci-fi, action and other fantastic movies from all around the world.  With that being said, it’s safe to say that Shyamalan has returned to form in full force in his latest and quite unnerving psychological thriller, Split.

END_OF_DOCUMENT_TOKEN_TO_BE_REPLACED 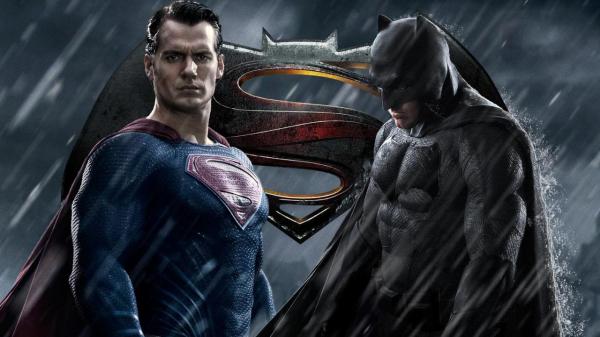 SPOILER WARNING:  The following post contains minor spoilers for Batman v Superman: Dawn of Justice.  If you haven’t seen the film yet, and don’t wish to be denied the thrill of discovering any of the plot points, please click away to another one of my thought-provoking posts.  Still here?  Alright, let’s do this…

END_OF_DOCUMENT_TOKEN_TO_BE_REPLACED

When horror maestro Stephen King speaks about a movie that “scared the hell” out of him, you have to take notice.  From King’s Twitter: